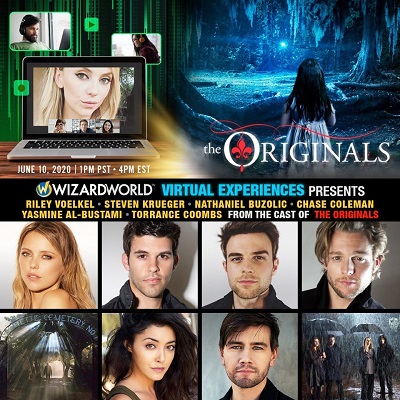 Grey’s Anatomy star Camilla Luddington has revealed that she came close to playing a big Vampire Diaries role, which would have stopped her from playing Dr Jo Wilson.

Posting on Twitter, Luddington shared a number of characters she auditioned for – and one was Rebekah Mikaelson on The Vampire Diaries.

Claire Holt ended up being cast as Rebekah and went on to star in The Originals as well.

“Was reminiscing with my husband about some roles we auditioned for (over a decade ago) and didn’t get,” Luddington tweeted. “I was thinking it might be fun to share just a couple ha!!!!

“I auditioned for (and Obvs didn’t get but thought it would be so fun to play) Rebekah on #TheVampireDiaries.”

When a fan responded by suggesting that Luddington wouldn’t have been cast in Grey’s Anatomy had she been successful in auditioning for Vampire Diaries, the star replied: “I would not being playing Jo, that’s exactly right!”

Luddington also shared that she went for the parts of Alex Dupre on One Tree Hill and Alex on Nikita. Those roles went to Jana Kramer and Lyndsy Fonseca respectively.

“I auditioned and realllllly wanted Alex in #Nikita but the wonderful Lyndsy Fonseca killed it in that role,” she said.

Grey’s Anatomy recently ended its 16th season with quite a few big twists as well as an emotional callback to a season 2 moment. But it remains unclear what season 17 will look like, as there were a number of cut storylines that the show had planned before the current run ended early.

The Originals • The Vampire Diaries 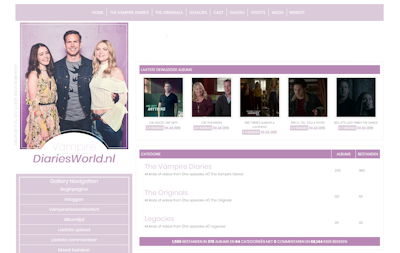